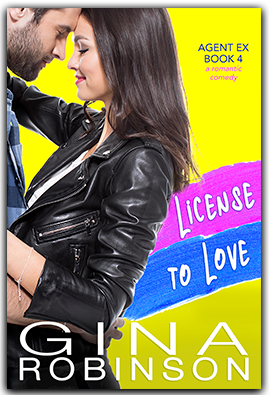 The heart is the most dangerous weapon of all.

LOVE IS NO ILLUSION
Rock Powers is one of the most successful magicians in Vegas for a reason—he creates illusions too spectacular to believe. But his former assistant, gorgeous Lani Silkwater, pulled off the greatest trick of all: disappearing into thin air the day after they were married. Two years later, Rock can't resist a clue to Lani's whereabouts—or the outlandish plan Lani and her mysterious boss propose, if it means a chance to win her back for good...

BUT IT'S ALWAYS MAGICAL
Working as a magician's assistant was one of Lani's strangest undercover assignments, but she never imagined it would be so dangerous—to her heart. Leaving Rock was the right thing for both of them, but with a terrorist group closing in on Vegas, Rock's talent with sleight of hand is imperative. To save them both, Lani must reveal secrets she's kept for years, and one of them is how much she loves the sexy magician who stole her heart… 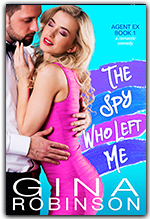 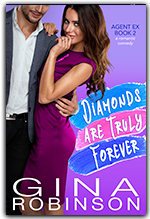 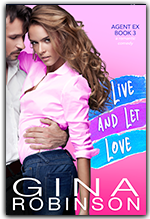 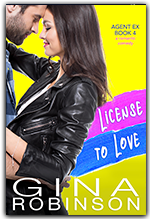 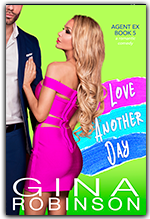