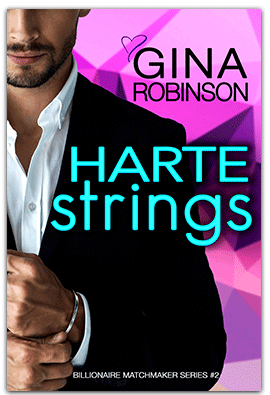 Book 2 of the Billionaire Matchmaker series

He tugged her Harte Strings...

Four funny, sweet, lonely Seattle guys who want wives and one hot Jet City billionaire who definitely doesn't. What's a matchmaker to do?

Ashley Harte's partnership with billionaire Lazer Grayson is barely off to a start and already he's trying to bend the rules of their agreement. And get her back into bed using every romantic trick in the book. How long can she resist him? Long enough to make a committed man out of him?

The second book of the romantic comedy readers have been eagerly awaiting!

(NOTE: These books must be read in the order listed below.) 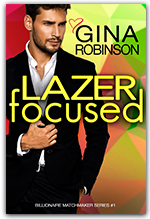 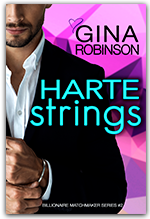 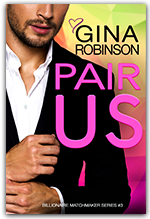 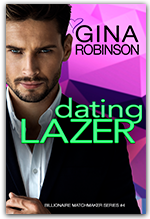 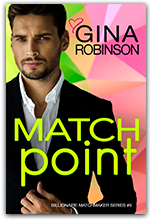