American billionaire and reluctant new duke Riggins Feldhem's life is suddenly upended by not one contender, but two, for the role as his duchess. One has all the duchess-like credentials. But the other is gaining control of his heart. If he can't wriggle his way out of matrimony, which is the least dangerous choice?

It's a British invasion. When Riggins' British fan club and a beautiful daughter of an earl arrive in Seattle, Haley Hamilton feels her shot at becoming Riggins' wife and duchess slipping away. But she isn't going to take this invasion lying down. She's going to fight…for his heart.

The second episode of the page-turning romantic comedy serial readers have been waiting for! 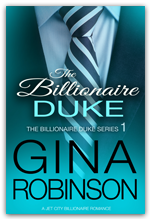 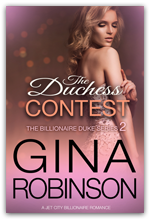 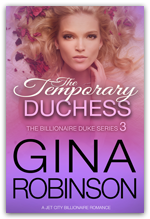 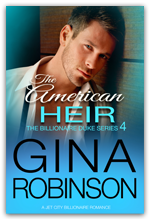