FOR RICHER, FOR RICHEST 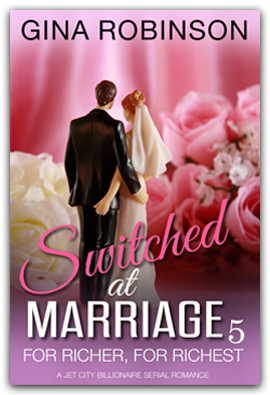 For Richer, For Richest

Book Five of the Switched at Marriage Series

Is she really crazy for him? Or simply crazy?

FALLING AFTER THE ALTAR…

It's easy enough to sing about love, so why is it so hard to say I love you?

Kayla is falling headlong into her role as Justin's decoy wife. The more she sees of him, the more she likes him. Who could resist a guy as sweet as Jus? But as the lines between reality and fakery blur, and Kayla and Justin literally see fireworks, there's an attack from another front that could expose them as the fake spouses they are. Justin's a genius. But is he smart enough to get them out of this one? 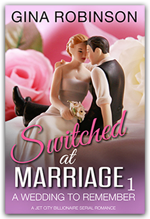 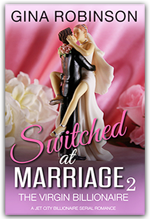 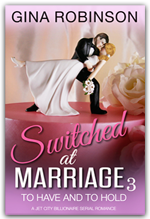 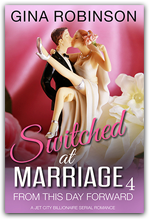 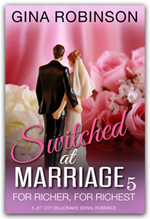 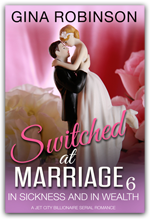 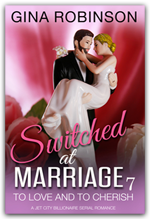 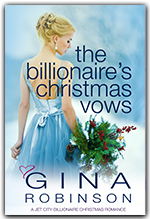