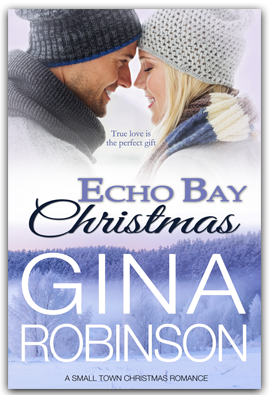 True love is the perfect gift.

SOME MEMORIES ARE TOO PAINFUL TO FACE

Tara Clark is spending her first Christmas at her grandparents' resort lodge since her brother died near there in a snowboarding accident on Christmas Eve ten years ago. When her matchmaking grandma sets her up with tiny Echo Bay's newest resident–none other than her ex-fiancé Ryan Sanders–not even a record snowfall can dampen the rekindling of a love that wouldn't die.

SOME LOVES ARE TOO STRONG TO DENY

When Ryan Sanders returns to the small town he grew up in, his life feels nearly complete. But as the snow piles up in the week before Christmas, and his ex-fiancée Tara shows up, Ryan has to face the truth that he has never really gotten over her. And with Christmas Eve fast approaching, all he wants for Christmas is Tara. 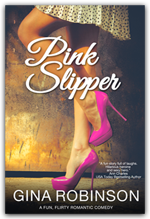 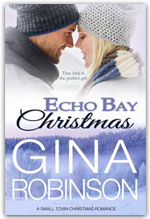 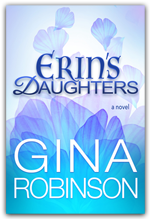 Gina Robinson was born in Baltimore, Maryland but grew up in the Pacific Northwest and considers herself a native of Washington State. Since 2008, when her debut novel was published, her books have delighted readers and received glowing reviews in Publishers Weekly, Booklist, and Romantic Times Book Reviews.